The new Magni and Bosch Rexroth video is now online

The video presenting the new Bosch Rexroth transmission mounted on Magni machines is now available. This important strategic partnership proves once again that unity is strength and is key to create projects that take to new heights.

As giants in the lifting industry, Magni and Bosch Rexroth have established a partnership to introduce a new generation of machines characterised by improved control, efficiency, reliability and customisation. The key word of the video, which was officially released on YouTube on 23 September this year, is innovation in its various forms.

The TH 5.5.19 P is the undisputed star of the video in which it is filmed in action while it easily climbs up a slope and moves earth. Further protagonist of the video, President Riccardo Magni reflects on the concept of innovation and explains that it underpins the relationship with Bosch Rexroth.

The business relationship between Magni and Bosch Rexroth has deep roots and has been very strong from the outset. As President Riccardo Magni explains in the video, “When I started the company was a very small entity. We were designing a full range of machines and Bosch assisted us as if we were a big manufacturer. They had an unbelievable trust in my person and in our new company”. 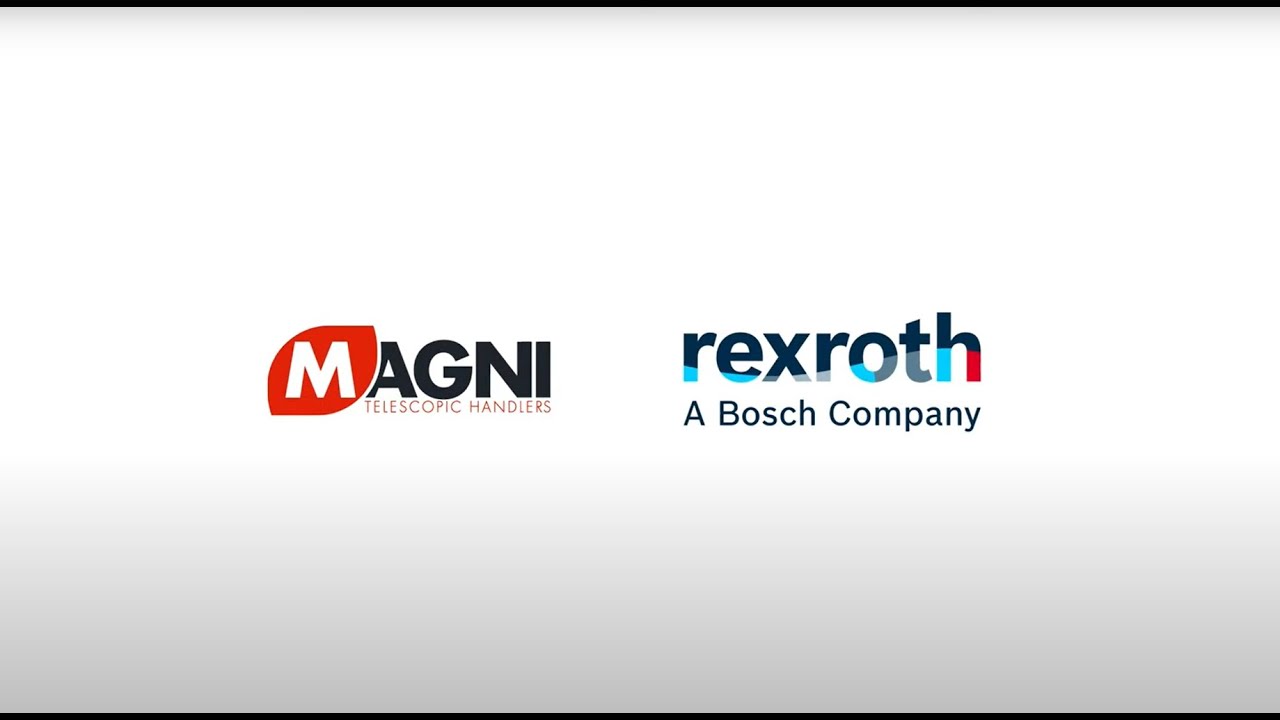 Recent articles
ALL ARTICLES
SUBSCRIBE TO THE NEWSLETTER
Go to Top